Plant-Based Diets: Can They Improve Mental Health? – Plantmade Skip to content
FREE SHIPPING on orders over $39.99 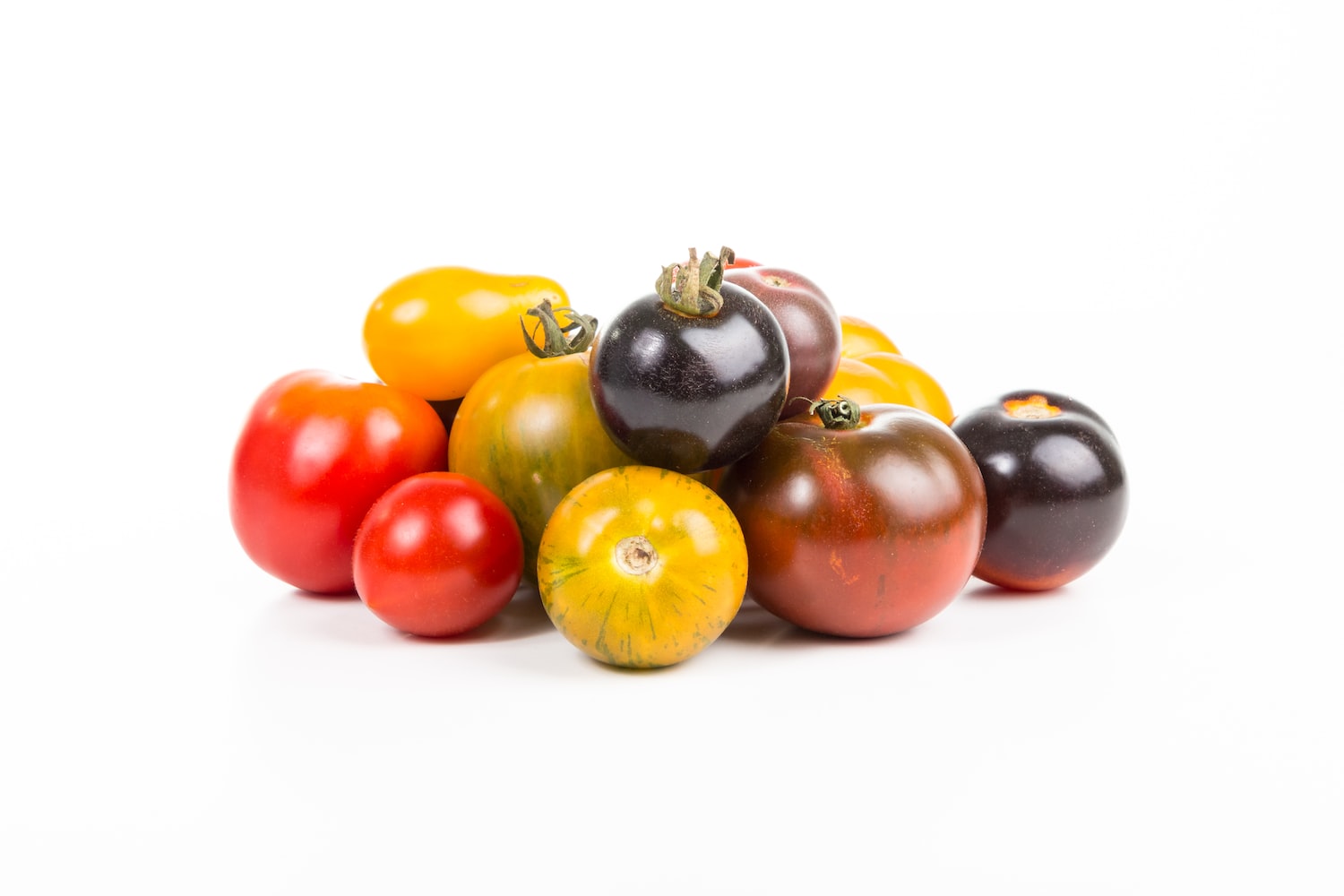 Vegetarians and vegans have long stressed the many benefits of a plant-based diet, emphasizing how it can lower blood pressure, contribute to weight loss, prevent diabetes, amongst other things. But do the benefits of plant-based diets exceed just physical benefits?


People with a higher consumption of fruit, veggies, soy, and nuts tend to have lower suicide rates than those who consume more dairy, meat, and fish. In fact, meat-based diets have been shown to increase issues with mental health. For example, chicken, typically a staple of most American diets, contains a compound called arachidonic acid, which may negatively affect the brain. Meats like pork and beef may contain toxoplasma brain parasites, which may affect the severity of mental disorders like schizophrenia and bipolar disorder. Furthermore, all meats (including fish), contain harmful glycotoxins, which increase the risk of developing dementia later in life. These meats have little in return for their mental health drawbacks; chicken, in particular, is notorious for its lack of omega-3 fatty acids, which is crucial towards brain development and function.


However, some plant-based diets may compensate for the lack of dairy, meat, and fish by adding processed foods to the mix. Processed foods are just as bad for mental health as dairy, meat, and fish are. Artificial sweeteners can cause depression, and artificial colorings have been linked to higher rates of impulsivity, hyperactivity, and inattentiveness in children.


Plant-based diets can help prevent mental illness and curb its severity. Studies have shown that mental disorders are primarily caused by inflammation in the brain and chemical imbalances. Plant-based diets are high in inflammation-fighting antioxidants and phytochemicals, which also repair imbalances. The phytochemical quercetin, which is found only in plants, has been shown to inhibit the spread of an enzyme that breaks down mood-regulating neurotransmitters like dopamine.


Serotonin, a neurotransmitter that is associated with feelings of happiness, is derived from the amino acid tryptophan. Our brains have difficulty processing tryptophan when it comes from meats, but when it comes from plants like leafy greens and mushrooms, it can make serotonin much faster. Thus, plant-based diets can increase the amount of serotonin in the brain by providing an ample and ready-to-use supply of tryptophan, increasing the quality of mood overall.


Omega-3 fatty acids, predominantly found in fish, are also found in several plant sources. Getting your omega-3 fatty acids is no excuse to not go plant-based! Nearly every vitamin and mineral necessary to increase mental health can be found in plant-based sources. As long as you are responsibly supplementing your diet with B-12 vitamins, you will find your mood to increase in as little as seven days with a plant-based diet.


So what are you waiting for? Start stocking your grocery cart with plants. Your brain will thank you for it.